Dr. William Hearl is the founder of Immunomic Therapeutics, Inc. (ITI) and is an experienced and successful life science businessman and entrepreneur. Dr. Hearl is adept at brokering mutually beneficial partnerships and identifying non-traditional collaborations and investment opportunities.

The advent of LAMP technology came from Dr. Hearl’s work with Dr. Tom August of Capital Genomix, Inc. and Johns Hopkins University. From that collaboration, ITI began operations in 2006. Dr. Hearl’s extensive experience in intellectual property management and business development led to the rewarding sub-license of the LAMP tech 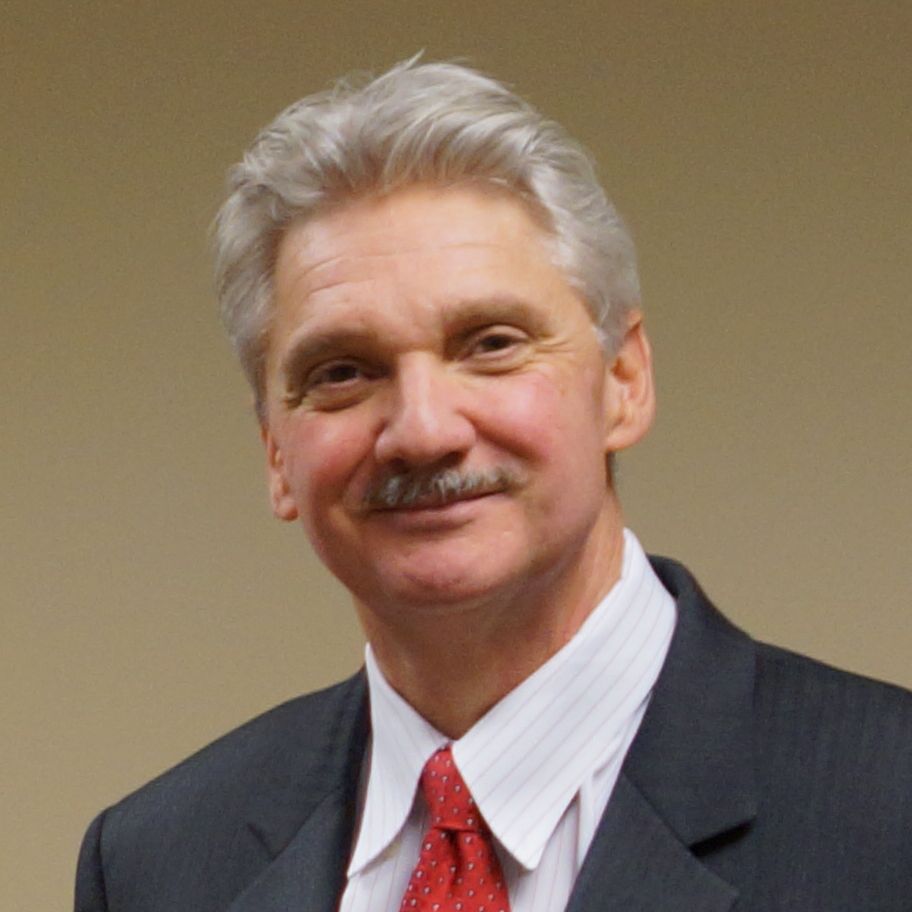 nology to Geron Corporation within 30 days of initiating operations.

Dr. Hearl is also the founder of Capital Genomix, Inc. (CGI), a Maryland-based biomarker and drug discovery company, having served as its first chief executive officer from inception in 2000 to late 2002 when he assumed the role of chief scientific officer. Dr. Hearl raised seed funds and series A & B funding for CGI (~$5million in cash/debt). He also acquired the Dynex Technologies division of Thermo Scientific in a leveraged acquisition deal. Dynex was subsequently divested and yielded a remarkable 10-fold return to the company.

Dr. Hearl is also responsible for the acquisition and development of the core technologies of Capital Genomix: GeneSystem320™ was licensed exclusively from MD Anderson Cancer Center and the ImmunoMouse™ was invented by Dr. Hearl. Dr. Hearl also has an established record of scientific productivity over his 20 years of work in the biotech industry. He started his career as a bench scientist at Electro-Nucleonics, Inc. and developed blood based diagnostics for HIV, HTLV-I and Hepatitis C. He later worked at Life Technologies Corporation (now part of Invitrogen) and directed the immunodetection group. Under Dr. Hearl’s direction, the lab developed a number of innovative antibody-based detection kits and reagents. He moved into scientific management when he became the director of research and development at Kirkegaard & Perry Laboratories, Inc. in 1994.

Dr. Hearl earned his Ph.D. in biochemistry from the University of Tennessee and B.S. from East Tennessee State University.