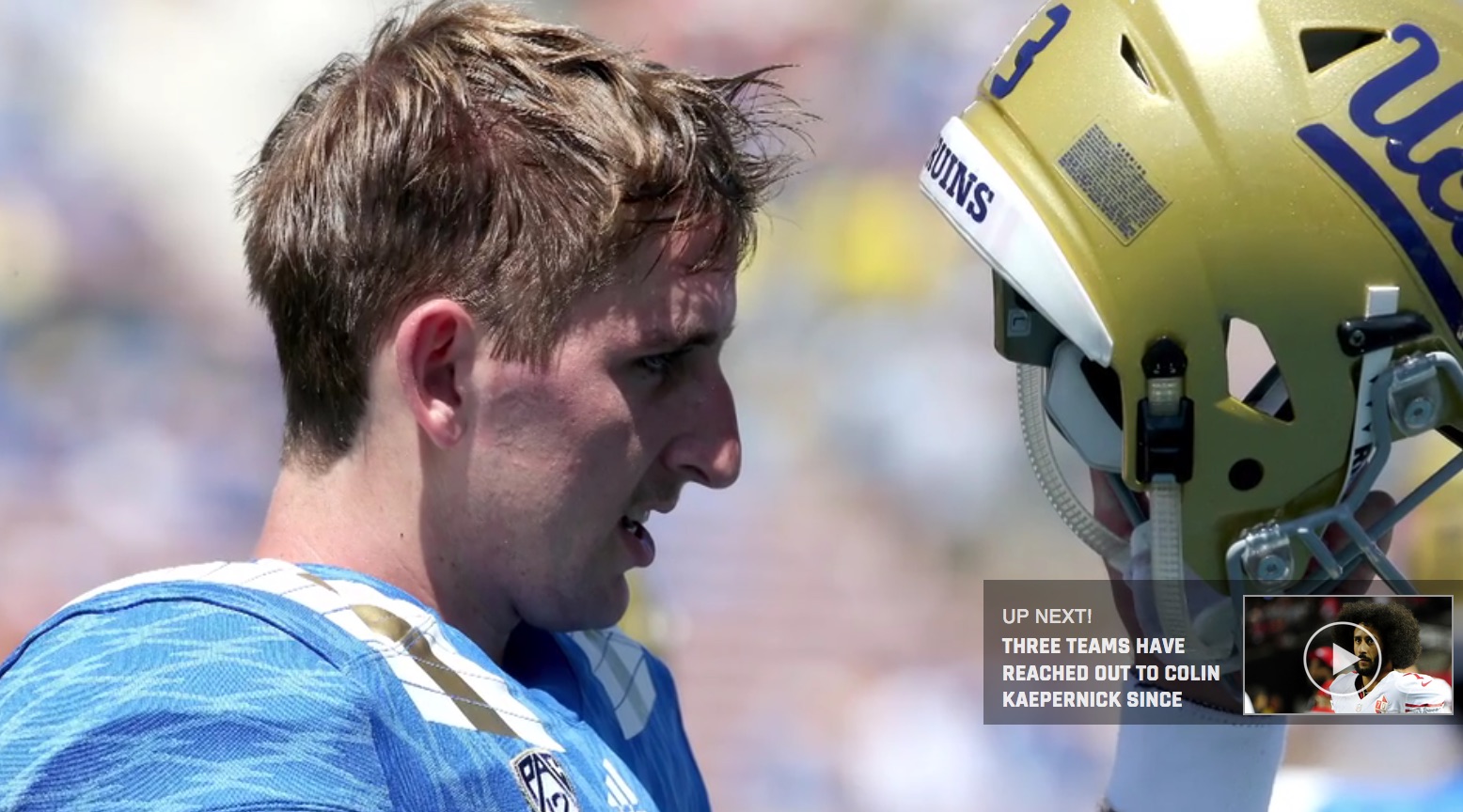 Most of the attention paid to this Bleacher Report Q&A with UCLA quarterback Josh Rosen will focus on one line in particular, on the subject of academics in the world of college football. “Raise the SAT requirement at Alabama,” he says, “and see what kind of team they have.” What shouldn’t be overlooked, though, is what Rosen said just a few sentences before his line about Alabama: “Look, football and school don’t go together. They just don’t. Trying to do both is like trying to do two full-time jobs.”
In 22 words, Rosen perfectly and frankly laid out the reality of the “student-athlete” label that the NCAA loves to slap on its players—namely, that it makes no sense. You can be a student, or you can be an athlete, but doing both requires an impossible amount of time, even for someone who loves school, as Rosen says he does. “Human beings don’t belong in school with our schedules,” Rosen said. “No one in their right mind should have a football player’s schedule and go to school.”

This is the conflict that lies at the heart of the NCAA’s amateurism argument. In exchange for the free labor they’re providing the university, players are said to be compensated with an education. But the value of that education is compromised when a player has to spend hours upon hours every single week practicing and traveling and studying film, to say nothing of the physical and mental toll exacted by the games themselves. “Any time any player puts into school will take away from the time they could put into football,” Rosen says.

Staying eligible by keeping a C average may not be the most strenuous academic ask for most college athletes, but it becomes much harder when you don’t have time to study, or when you’re going to class tired because of practice or hungry because you can barely afford to be in school in the first place. It becomes even more difficult in the many cases in which college is the most demanding educational environment a student-athlete has ever been a part of, whether he comes from a 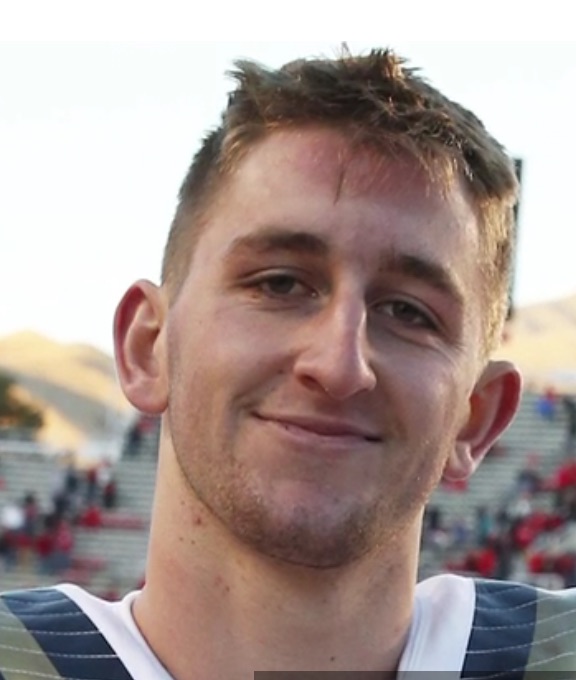 n impoverished background, didn’t get a good primary education, or has advanced in school primarily on the strength of his prodigious athletic talent.

In that context, Rosen is a surprising spokesperson for this stance. He grew up in Manhattan Beach, a wealthy suburb of Los Angeles. His father is a renowned surgeon who was considered for the post of surgeon general by President Obama; his mother [Elizabeth Lippincott] is a journalist and the great-great-granddaughter of [Joseph Wharton,] the founder of the Wharton School at Penn. Rosen grew up playing tennis and was good enough to be ranked among the nation’s best in his youth. As he told Sports Illustrated last summer, “I come from a wealthy, affluent, educated family.”

(Photos and most text from Sports Illustrated, si.com)