WHARTON DC LEADERSHIP FORUM: Successful Transitions To or From the Federal Government

Welcome to the Leadership Forum, where leaders in the public and private sectors address vital issues to our region and the U.S.

Based on feedback from alumni and stakeholders in the DC area, we established this series to bring together leaders and executives in the area to hear speakers on themes that are relevant to the dynamic DC metropolitan area. This will provide an intimate and comfortable setting for networking and exchanging ideas.

Our next program will be one week after the Presidential Inauguration, and will focus on a key topic for many leaders in our region: making a transition to or from the Federal Government. Many top positions within the Government will be filled with new appointees, and others who served during the Obama years are looking for ways to leverage their talent. Given our timely topic and expert speakers, we expect to have many attendees and reach capacity.

The presentation is a superb opportunity for attendees to meet key players, decision-makers, an 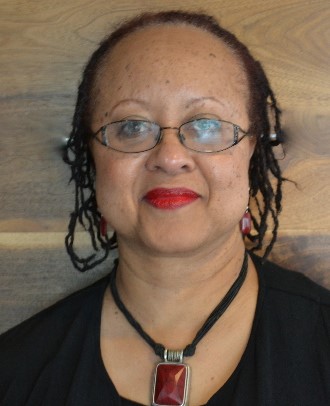 d potential partners and learn of opportunities to serve, or to use your talents productively if you are interesting in leaving the Federal service.

These are the featured speakers who (except for Catie

Hargrove) have each made successful transitions to and from

REGISTER NOW:  (all options include hot breakfast, program, networking, and free parking) Click here to reserve your place(s) NOW before we reach capacity!!!

​​About the Speakers on Our Expert Panel:

Click here to reserve your place(s) NOW before we reach capacity!!!

Future programs in this series: