A panel of 19 professional communicators will examine concept of honesty in the media at “Truth on Trial: Implications for Communicators, Ethics & Collapse of Institutional Trust”  - Attend live or at webcast

A panel of 19 professional communicators, including Ty Cobb, former special counsel to President Donald Trump, will examine the concept of honesty in the media during an afte 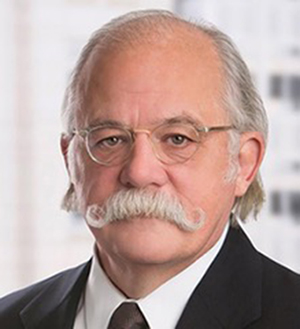 rnoon presentation called “Truth on Trial: Implications for Communicators, Ethics and the Collapse of Institutional Trust.”