The First World War at 100! A Look Back and Lessons for Today

11/11/11: On the eleventh hour of the eleventh day of the eleventh month one hundred years ago, the armistice between the Allies and Germany came into effect, ending hostilities in one of the bloodiest conflicts of the 20th Century. This November 7th, the Columbia Club of Washington, DC will convene a panel to discuss the war and reflect on what it means for America and the world a century later. Join David Silbey, an expert on 20th century warfare, and Nicole Milano, an archivist and editor of a curriculum on the humanitarian activities of the war, at the Washington National Cathedral for a look back and discussion of lessons to be learned for today.

Cosponsored with Princeton, Cornell, and Wharton Clubs of Washington. 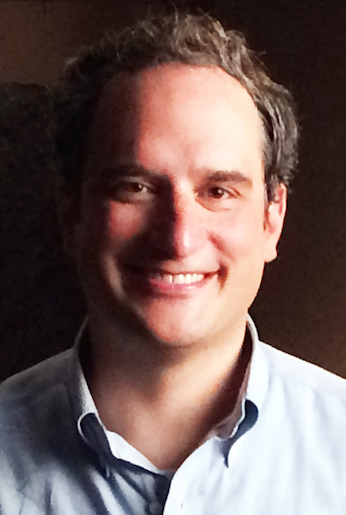 rer at Cornell. He teaches courses on European history, modern military history, guerilla conflicts, and the role of popular will in waging war. Silbey received his BA from Cornell and his PhD from Duke University.

Nicole Milano is the Head of the Medical Center Archives at NewYork-Presbyterian Hospital/Weill Cornell Medicine, and a Visiting Assistant Professor at the Pratt Institute and New York University. She served as curator, committee chair, and editor of The Volunteers: Americans Join World War I, 1914-1919 public history project, including a traveling panel exhibition and free secondary school curriculum produced in collaboration with AFS Intercultural Programs and the National World War I Museum and Memorial.

She also has served as a member of the Publications Board of the Society of American Archivists since 2012. Nicole Milano received her BA and MA from the University of Florida, as well as an Advanced Certificate in Archives from New York University.

Preparation BEFORE the event: you may find it stimulating to read book(s) about "the Great War," or even view pertinent films, such as Sergeant York (for which Gary Cooper won an Oscar as Best Actor), or A Farewell to Arms, from Hemingway's novel, or All Quiet on the Western Front. It may also be worthwhile to check out the website of Kansas City's World War I Museum.

Eliot Shatzman
Merrill Lynch
Marya Pickering
Jason Stern
Braddock Communications
Alan Schlaifer
Wharton Club of DC
80+ Members/Guests
Columbia, Cornell & Princeton Clubs
... a total of 5 guests.
Note: to opt out from this list please sign in, go to My Account and change your preferences under My RSVPs.