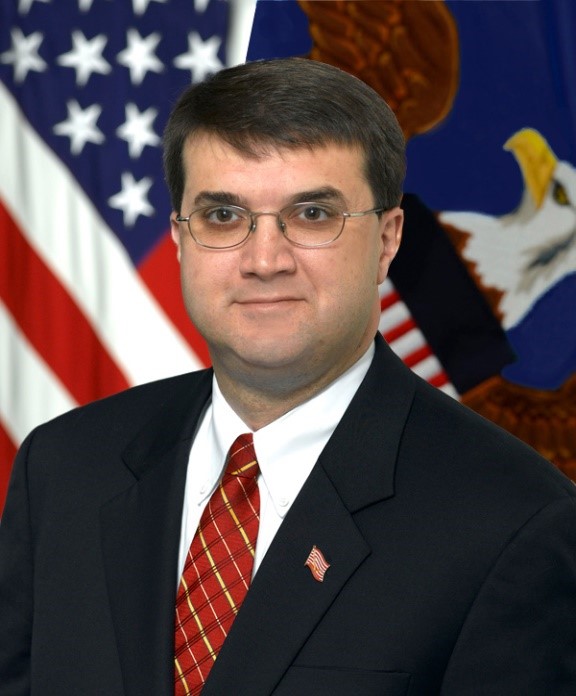 Eliot Shatzman
Merrill Lynch
Bikram Bakshi
Monique Lass
Helene Langlo
guest from
... a total of 4 guests.
Note: to opt out from this list please sign in, go to My Account and change your preferences under My RSVPs.