Globalization in Retreat: The End of an Era? 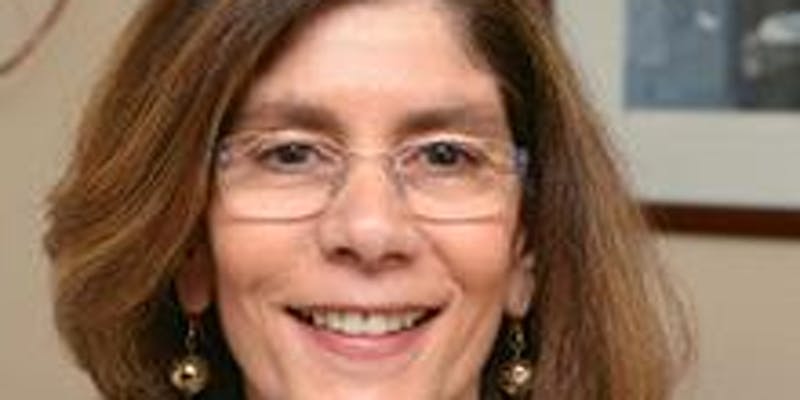 The hyperglobalization of the 1990s and 2000s has been followed by a backlash against trade and immigration. As our featured speaker, Penny Goldberg will discuss causes and implications of this backlash and will argue that we may be at the beginning of a new era, characterized by the “closing of the border.” Whether this closing materializes depends on the policy choices we make.