Champagne Reception at French Ambassador's Residence , one of the most elegant on Embassy Row. Wharton Club Members invited at same rates as FACC Members. 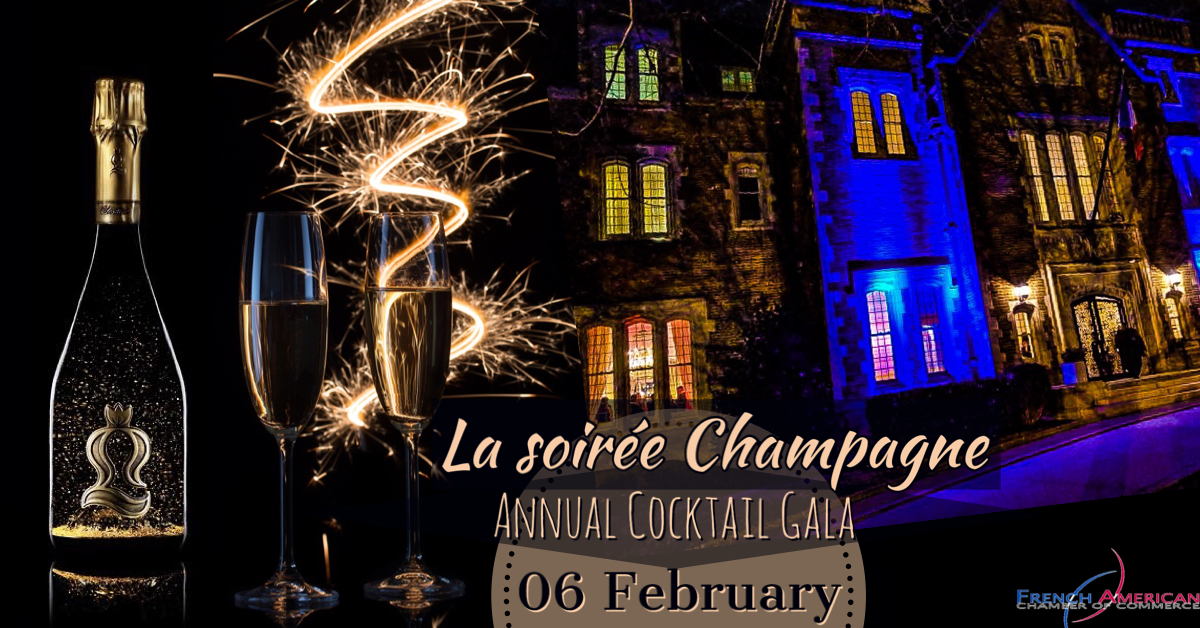 The French-American Chamber of Commerce invites you to participate in its 5th annual La Soirée Champagne!

The event will be hosted in the private Residence of the Ambassador of France, His Excellency Philippe Étienne, and he will be there. This is the perfect occasion to enjoy a rare opportunity to taste different Champagnes from France's best houses of its legendary bubbly, as well as some outstanding wines from Chateau de Pommard and other great vineyards. At the same time, you and your guests will be able to mingle with the Chamber's Board of Directors as well as Chamber and Wharton Club of DC members and friends, high-ranking diplomats, influencers, and VIPs.

In addition to the open bar wine and Champagne, there will be an upscale fingerfood cocktail prepared by the Residence's Chef, paired with the wines!

Residence of the Ambassador of France to the U.S.
2221 Kalorama Road, NW
Washington, DC 20008 USA

The Champagne: just like last year, we will have some of the best Champagnes in the world, including these, and more to be announced later

Founded in 1726 by Vivant Micault, secretary to King Louis XV, Château de Pommard remains one of the most iconic and visited wine estates in Burgundy. Clos Marey-Monge, at the heart of the domain, has been producing one of the greatest expressions of Pinot Noir for more than two millennia. The 20-hectare clay and limestone rich terroir make it the largest and most interesting monopole vineyards in the Côte d’Or. In July 2015, UNESCO declared the Clos a world heritage protected climat of Burgundy. The Carabello-Baum family of San Francisco purchased the domain in 2014 and became just the fifth family to guide the estate in almost 300 years. The family has transformed the estate into the ultimate wine education destination where anyone can experience the phenomenon that is Burgundy. 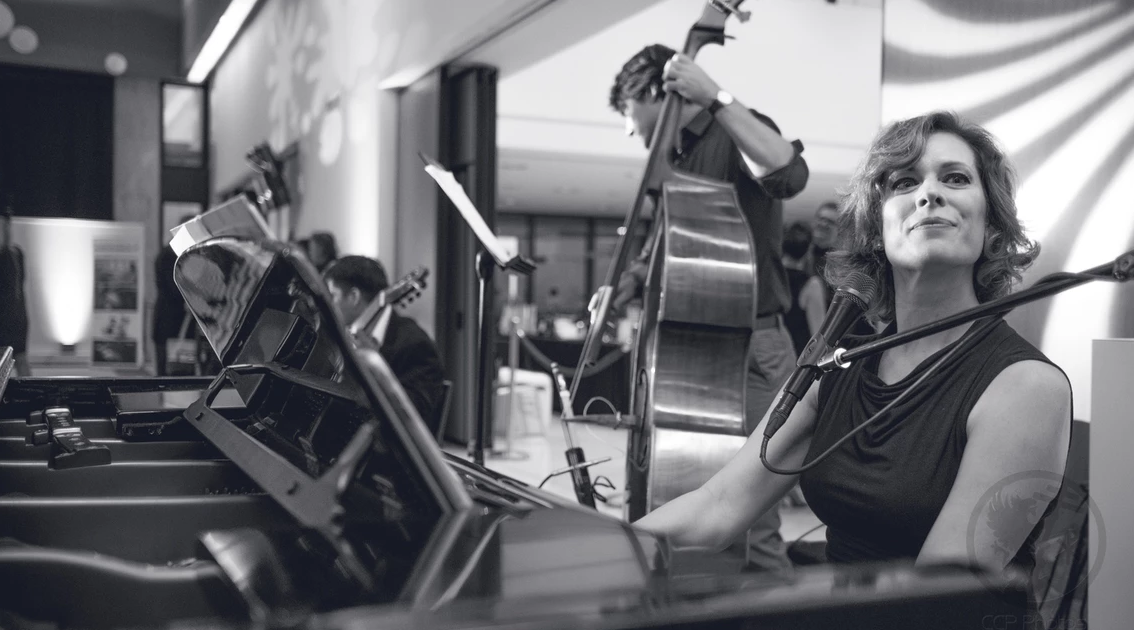 Login and then register: 110/person LESS than public rates.