America's Presidential Selection Process: "What a Mess! How Did it Get this Way?" with Jim Calderwood, Esq.: Postponed

Wharton Club & Strategic Partner members & guests are invited to Luncheon at National Press Club with Jim Calderwood, who will provide an informative & humorous analysis of this topic 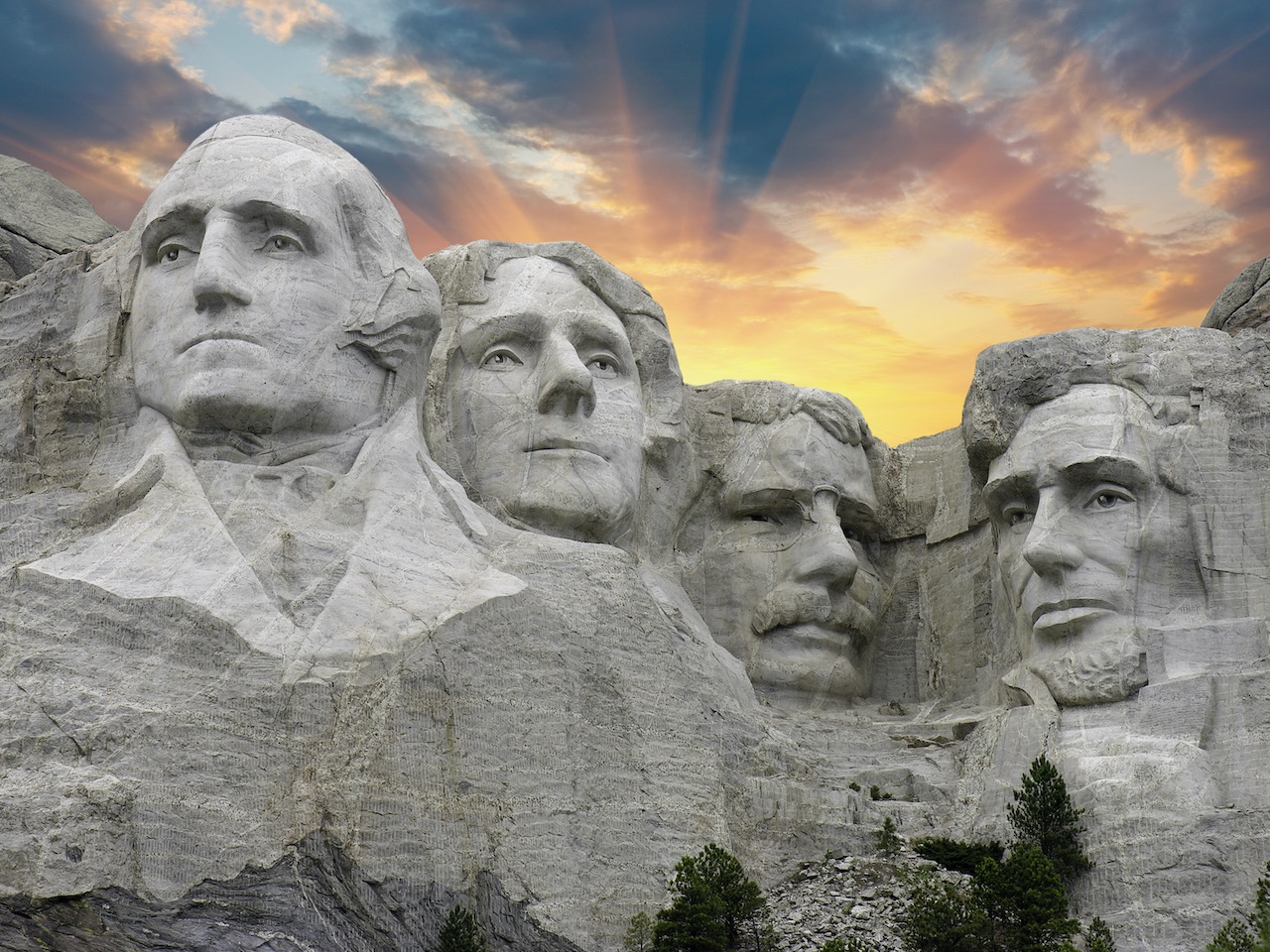 Jim Calderwood, a DC attorney and father of a dual-Wharton degree son (undergrad and MBA), has developed an entertaining presentation, "Selecting A President – What A Mess – How Did We Get This Way?"

He reviews the evolution of our presidential selection system from 1789 to the present, such as:
•    Changes in campaign techniques (from stump speeches to telegraph, radio and TV to digital messaging)
•    The rise of political parties and the challenges they face in picking a candidate
•    The development of primaries and what they actually contribute

•    Political conventions over 150+ years, where the "unconventional" often occurs, such as 102 ballots to pick a winner!

•    The strange process by which some individuals are selected to be the presidential or vice-presidential candidate
•    Influences of ingenious individuals (e.g., Teddy Roosevelt, Estes Kefauver, Ross Perot and others)
•    What exactly is the electoral college (hint – it has no football team or marching band, and no one paid a bribe to get their son or daughter admitted)?

The presentation is non-partisan and does not deal with the last election, the next election, any candidates or issues. It is both informative and humorous, a tonic we can all use in these contentious times. If you attend, you will learn, be amused, and make some great connections. Sign up now, as we have limited capacity.

ALL rates include unlimited buffet lunch with non-alcoholic beverages, program and networking
Click here to reserve your seat(s) for the luncheon.

Nafeez Amin
Sherpa Prep
Betsy Hanlon
Alan Schlaifer
Jim Calderwood, Esq.
Joyce Johnson, M.D.
Mitchell Davis
... a total of 6 guests.
Note: to opt out from this list please sign in, go to My Account and change your preferences under My RSVPs.