Farewell and Invitation to a Virtual Concert

The Ambassador has invited to this concert, before his departure back to Budapest. It features.most fascinating pianists of our time, recently awarded prestigious Franz Liszt Award, Mr. Adam Gyorgy. Live from Enjoy! 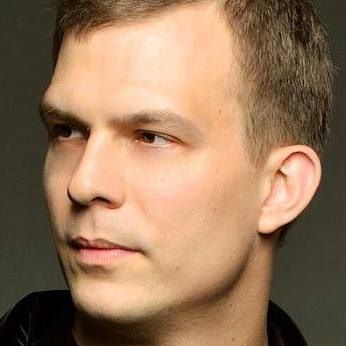 Please keep us in your good memories and visit us next time you’re in Budapest.

Ambassador of Hungary to the United States

About Adam Gyorgy, and his unique perspective and ability: 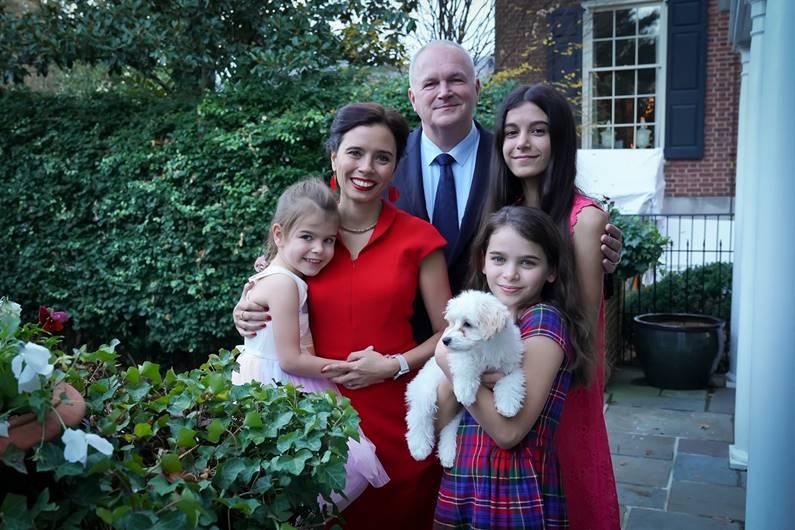