You can get a virtual "front row seat" to the 10-day digital festival, produced and organized by Tribeca Enterprises, will feature programming from 20+ top festivals including Berlin, Cannes, Venice & many more, enabling audiences to experience films from around the world. 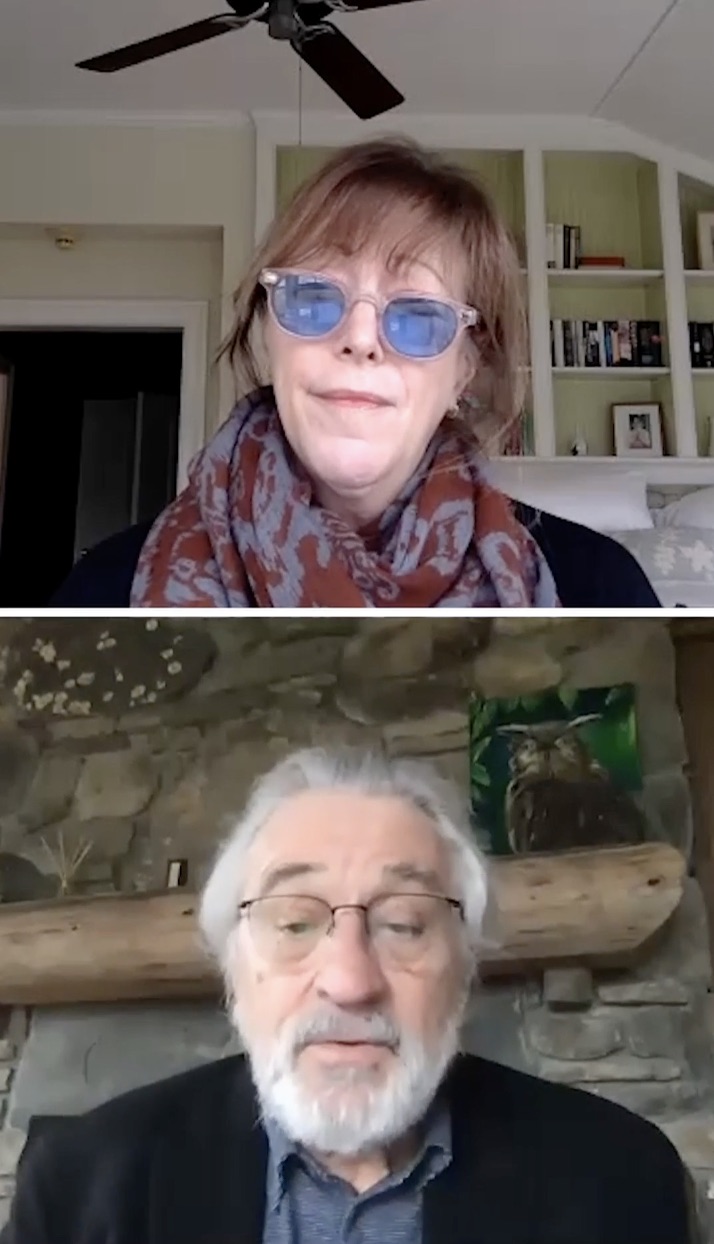 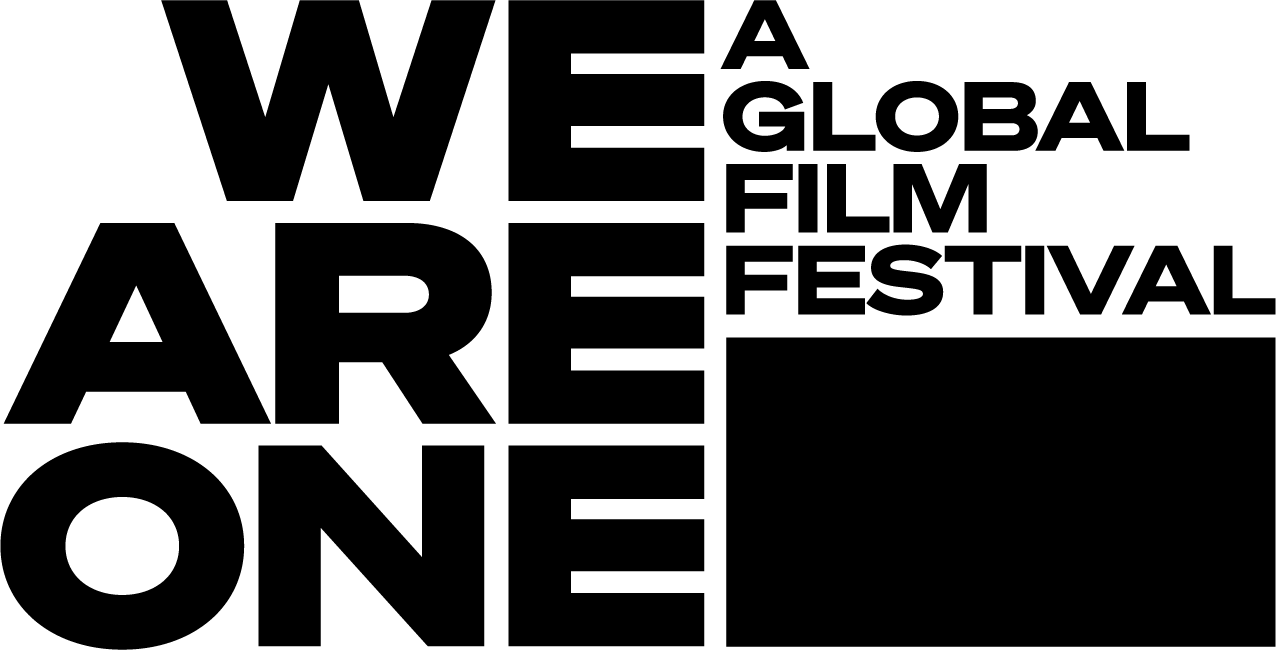 Tribeca Enterprises (founded by Robert De Niro & producer Jane Rosenthal) and YouTube jointly announced We Are One: A Global Film Festival, an unprecedented 10-day digital film festival exclusively on YouTube, bringing together an international community of storytellers to present festival programming for free to audiences around the world. Set to run from May 29 to June 7 on YouTube, the festival will feature programming curated by these 20 festivals around the globe:

Core to the DNA of film festivals is the belief that artists and creators have the power to bring people together and create meaningful connections during a time when the world needs it most. Through We Are One: A Global Film Festival , audiences will not only get a peek into different cultures through a new lens, they’ll be able to support local communities by directly donating to organizations helping the relief efforts for those affected by COVID-19. The festival will benefit the World Health Organization (WHO), as well as local relief partners in each region.

"One of the most unique and inspiring aspects of the world staying home is our ability to come together and experience an event as one, and We Are One: A Global Film Festival is just that," said Robert Kyncl, Chief Business Officer, YouTube. "Along with Tribeca Enterprises and our incredible partners, we are bringing fans the opportunity to experience the curated programming each of these festivals provides as part of our ten-day long event. It's an event that's never been done before and we're proud to be the home for this fantastic content that is free to fans around the world."

We Are One: A Global Film Festival will run from May 29 - June 7. Programming will be available for free, and will include 191 films, shorts, documentaries, music, comedy, and conversations. 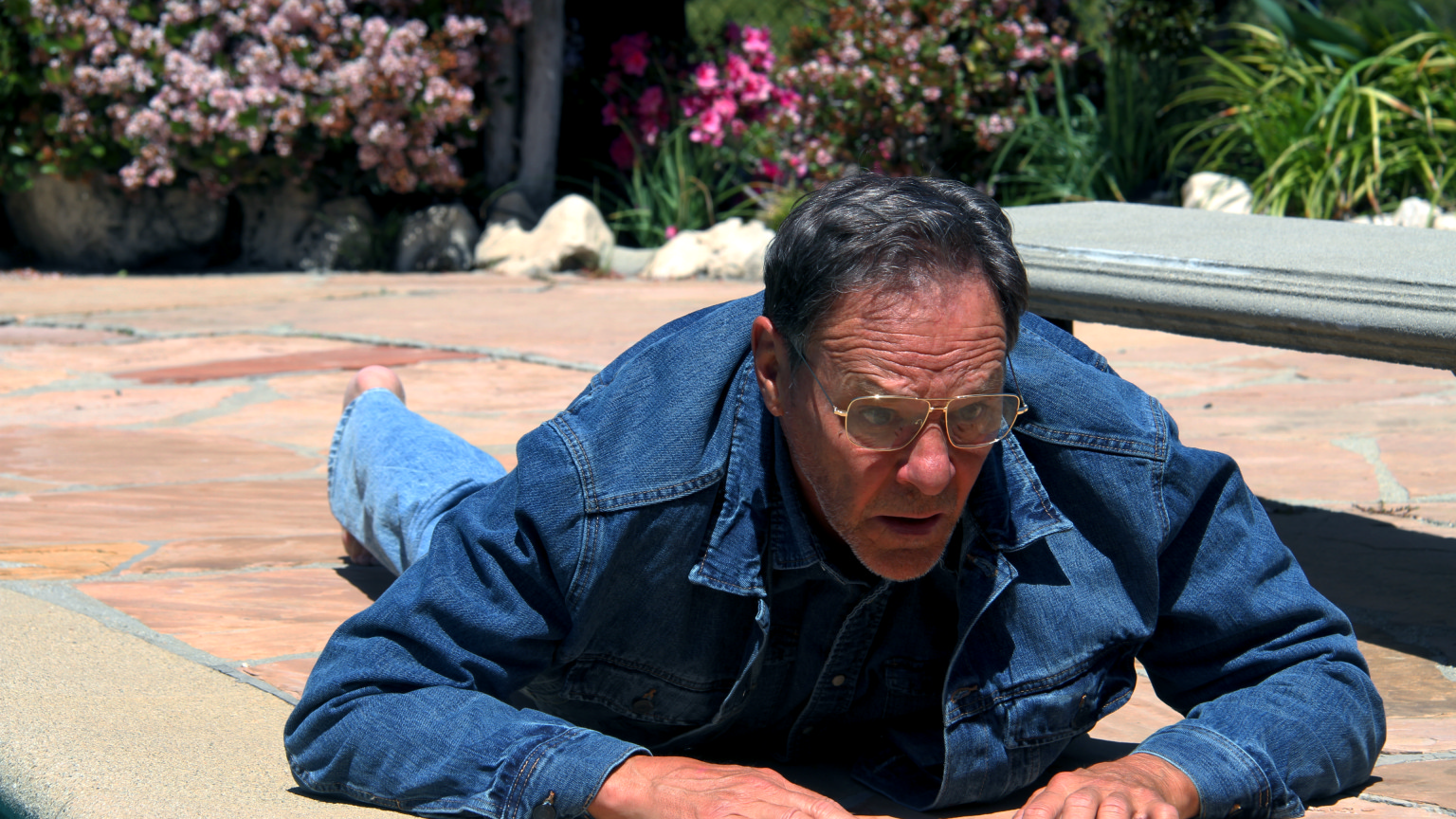 About Tribeca Enterprises
Tribeca Enterprises is a multi-platform storytelling company, established in 2003 by Robert De Niro and Jane Rosenthal. Tribeca provides artists with unique platforms to expand the audience for their work and broadens consumer access to experience storytelling, independent film, and media. The company operates a network of entertainment businesses including the Tribeca Film Festival; the Tribeca TV Festival; and its branded entertainment production arm, Tribeca Studios.

About YouTube
Launched in May 2005, YouTube allows billions of people to discover, watch, and share originally-created videos. YouTube provides a forum for people to connect, inform, and inspire others across the globe and acts as a distribution platform for original content creators and advertisers large and small. YouTube is a Google company.

REGISTER for FREE ACCESS (you don't have to buy anything; the confirming email will give you the URL for the Festival)

Your confirming email will contain the URL for festival access.

Alan Schlaifer
Wharton DC Innovation Summit
Guest of Alan Schlaifer
Lori Fischler
Shirley Fischler
Cassie Blazejeski
... a total of 6 guests.
Note: to opt out from this list please sign in, go to My Account and change your preferences under My RSVPs.
Click here to buy tickets!!! 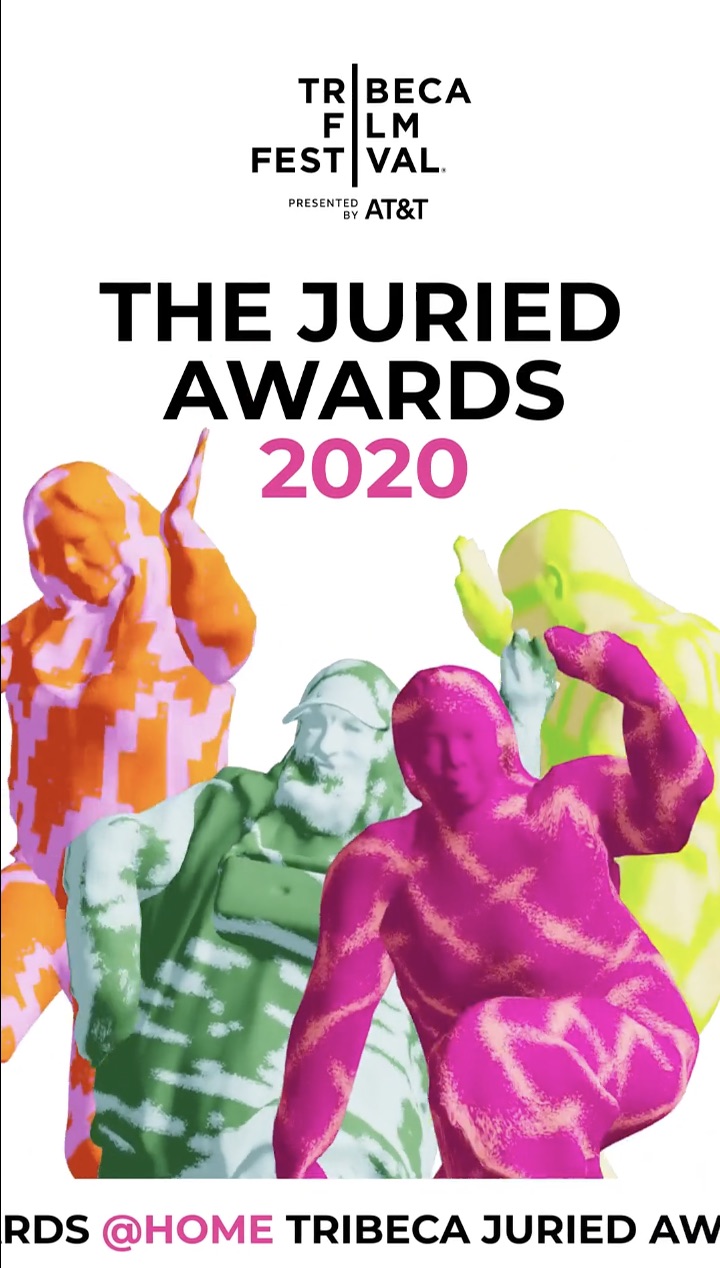