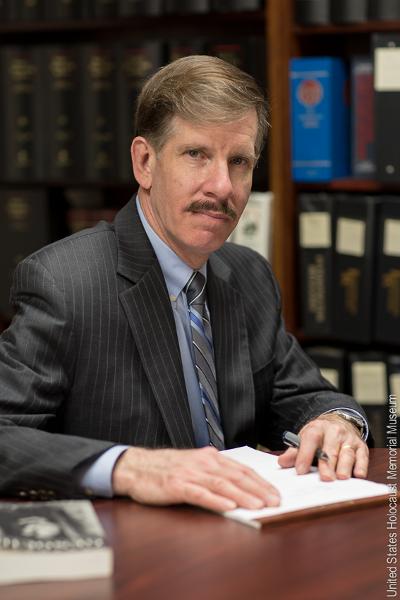 (Or Register FREE, if you're a Member)