The James Beard Foundation award-winning chef will demonstrate how to cook the perfect Passover meal, from charoset to mina (a Sephardic pie) with ground beef, cardamom, & coffee, just in time for the holiday—and share the recipes too!  All welcome. 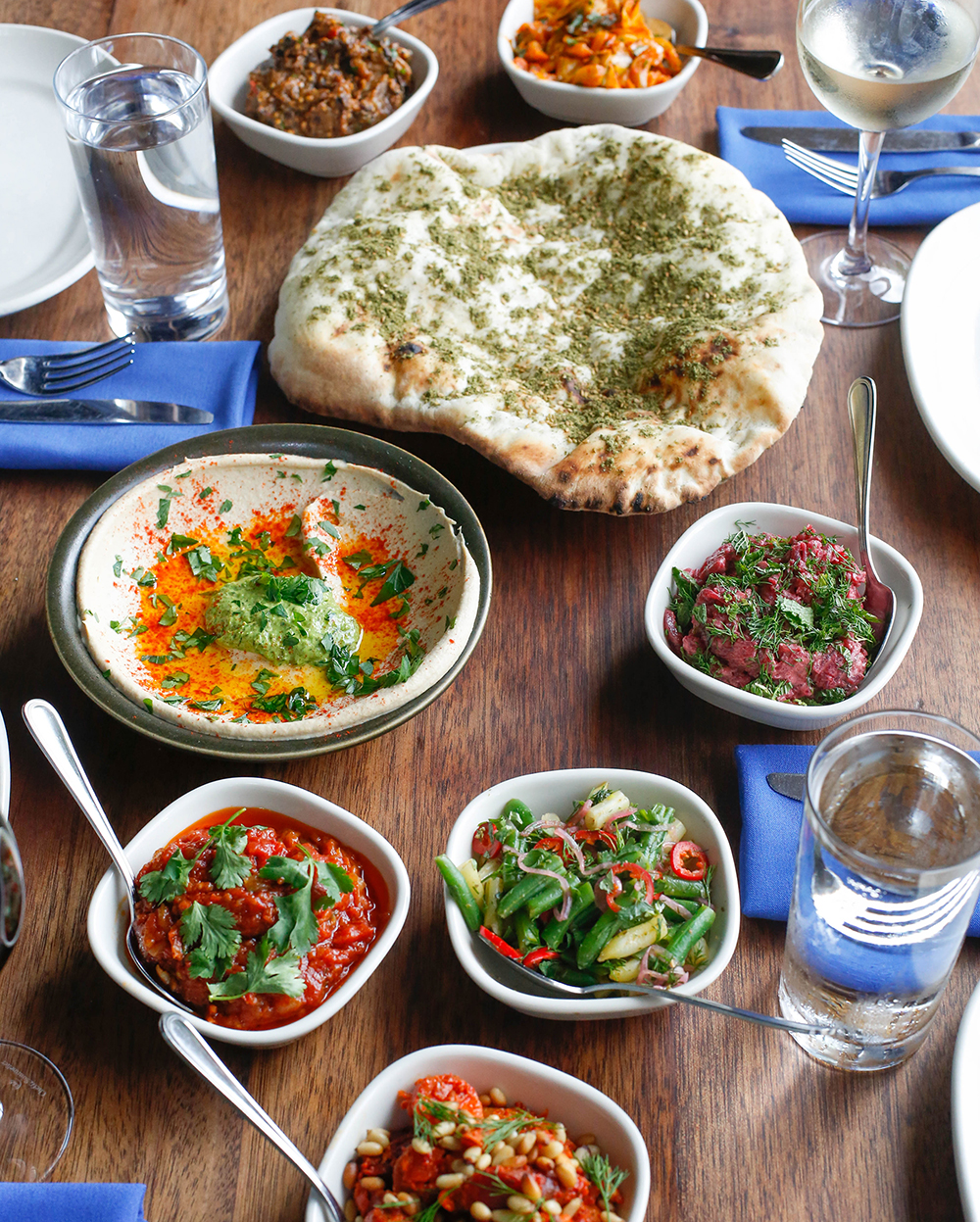 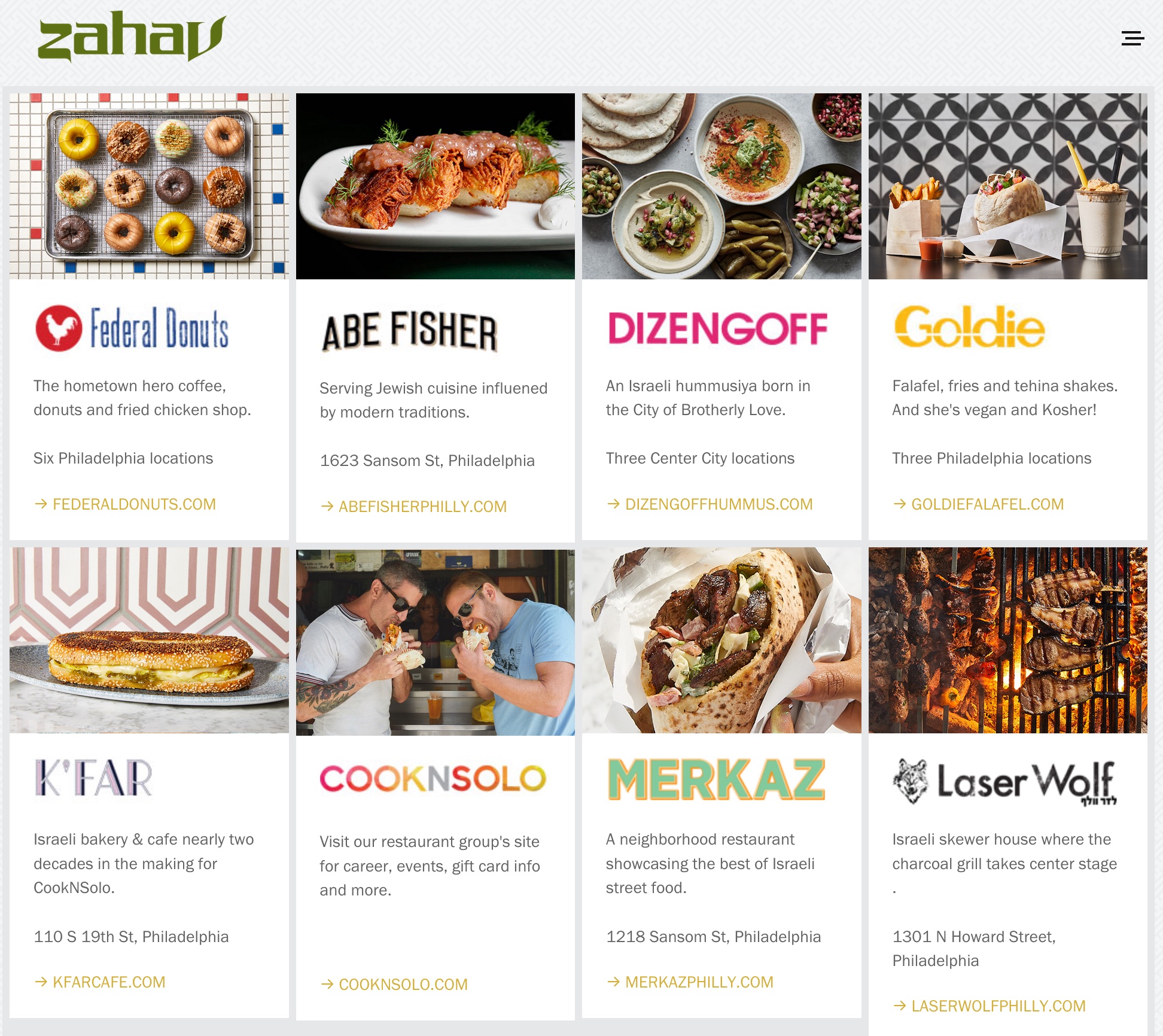 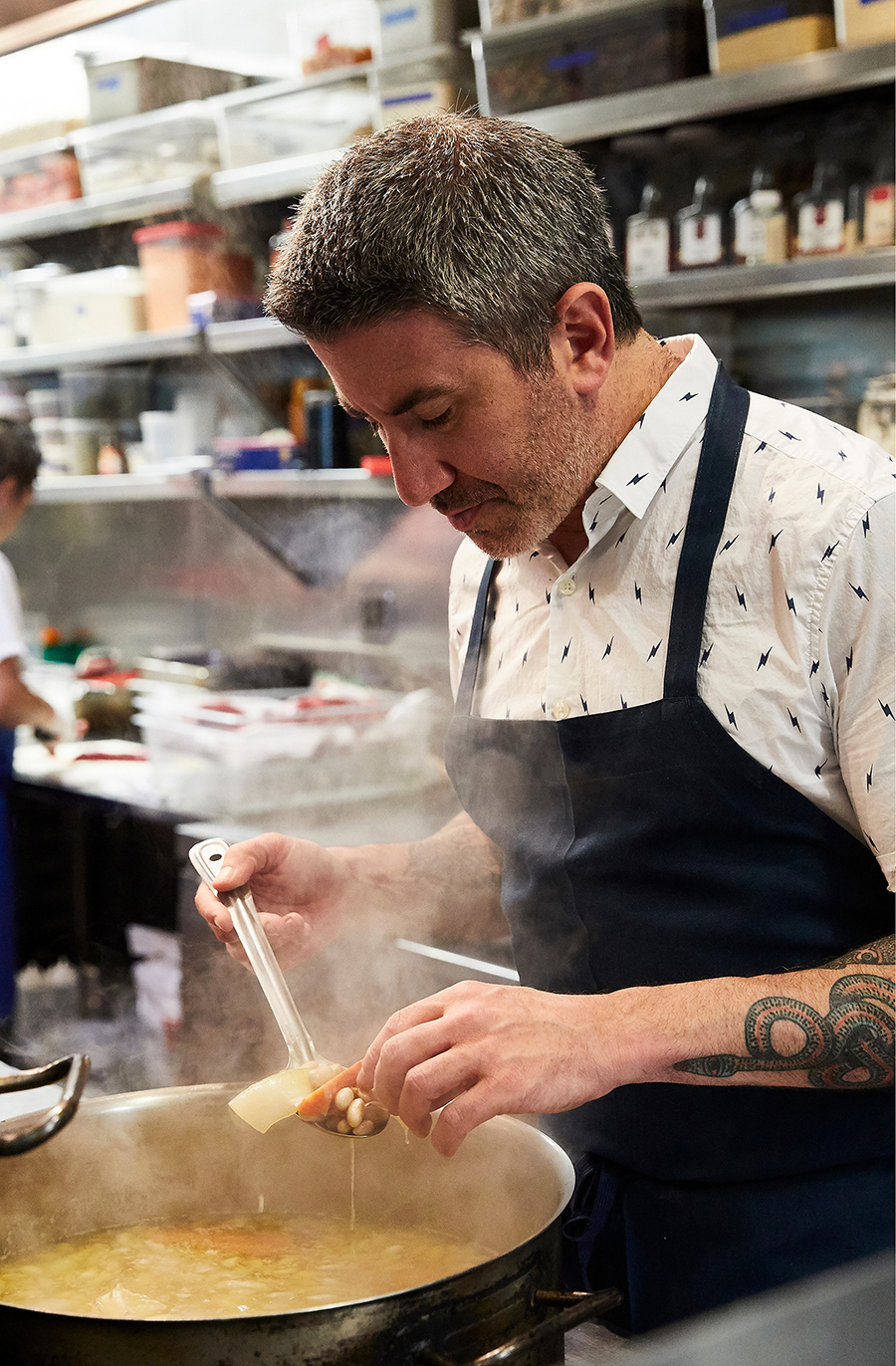 About the Chef Owner of 8 Philadelphia area restaurants, Michael Solomonov (from Wikipedia):

He is an Israeli chef and restaurateur, known for his Philadelphia restaurant, Zahav. He won the James Beard Foundation awards for Best Chef: Mid-Atlantic in 2011, Cookbook of the Year in 2016, and Outstanding Chef in 2017.

Solomonov was born in moshav Ganei Yehuda, Israel, to a family of Bulgarian-Jewish descent. He was raised in Pittsburgh. At the age of 18, he returned to Israel with no Hebrew language skills, taking the only job he could get – working in a bakery – and his culinary career was born.

Alan Schlaifer
Jordan Kayloe
Maryland Aviation Administration
Kathy Katz
Julie Mannes
Kathy Katz
... a total of 6 guests.
Note: to opt out from this list please sign in, go to My Account and change your preferences under My RSVPs.
Click here to buy tickets!!!