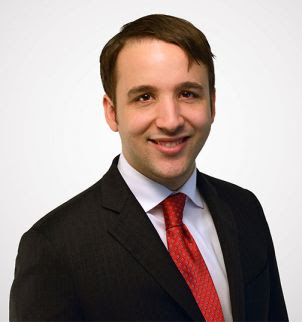 Join us for a talk with Alan Cole on his views about the Administration's plans for economic recovery. Gaining agreement of Congress on policy, increasing spending, increasing trade, increasing taxes - what are the next steps?
Alan's experience includes co-founding FullStackEconomics.com - a newsletter focused on economics, technology, and public policy. It explores these issues in an interdisciplinary way, drawing on Alan's and co-founder Timothy Lee's diverse backgrounds to understand the connections between the different systems and institutions that make up a modern economy.
About the Speaker
Before Full Stack Economics, Alan served as a senior economist with the Joint Economic Committee of the US Congress, where he advised Senator Mike Lee (R-UT) and published reports on issues ranging from monetary policy to housing to the economics of the COVID-19 pandemic.
As an economist at Tax Foundation, he wrote code for the Foundation’s tax model and used the model during the 2016 presidential campaign to advise over a dozen presidential organizations. He also used it to advise members of the House Ways and Means Committee on tax policy proposals—including what eventually became the 2017 tax reform. More of his consulting work has been with Republican politicians than Democrats.
Alan holds an MBA from The Wharton School with a dual major in Finance and in Business Economics and Public Policy, and a BA in Economics from Yale University.