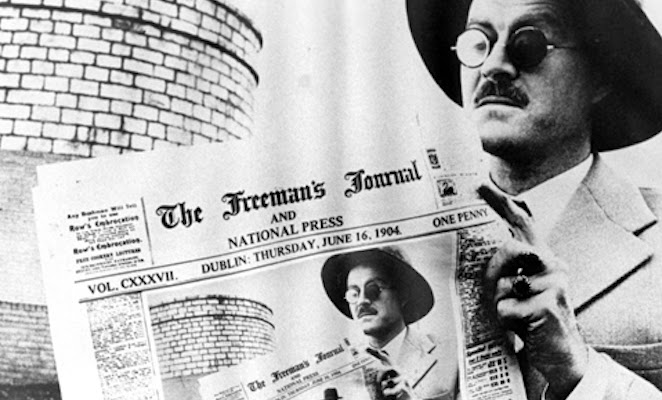 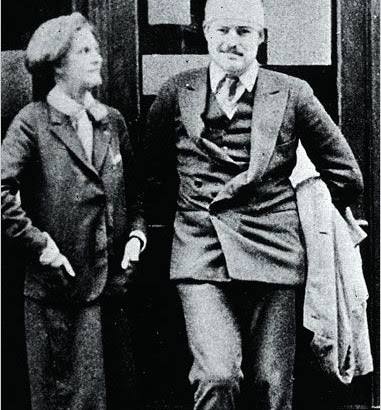 This OLLI-AU Event will be a Zoom Webinar starting at 2:00 PM EST

Notes: Jonson, Ibsen and Flaubert are the three writers as to whom Joyce read all their works. Faulkner, Burgess, and Pynchon are three of the many writers influenced by Joyce.

100 years ago James Joyce received as a 40th birthday present the publication of Ulysses from Sylvia Beach, owner of the Shakespeare & Co bookstore in Paris - who had never before published a book, but had volunteered for the job when none of the established companies would take it on, due to the censorship of the Ulysses in English-speaking countries.

Ulysses is the landmark modernist novel which many commentators have described as the written equivalent of modernist and post-modernist art movements such as: post-impressionism, fauvism, cubism, dadaism, constructivism, supremacism, surrealism.

More program details and the script will be added to this webpage. In the meantime people new to Ulysses might be interested in the webpages for last year's celebration at JJ BDay Celebration 2021 and a short introduction to the Ulysses course at PDQ Joyce.

Further preparation: You may want to view the Great Tour of Ireland and Northern Ireland on the Wondrium streaming channel (Wondrium.com, formerly the GreatCoursesPlus.com, with their located HQ in Chantilly). Narrated by the Marc Connor, PhD, President of Skidmore College, its 24 half-hour episodes are a marvelous introduction to this fabled and fabulous place, including the 20th session, James Joyce's Ireland. Pandemic or not, your 22 day free trial (or subscription) will take you across the Atlantic to savor "the passionate history, world-renowned culture, breathtaking landscape, and welcoming people of the Emerald Isle." 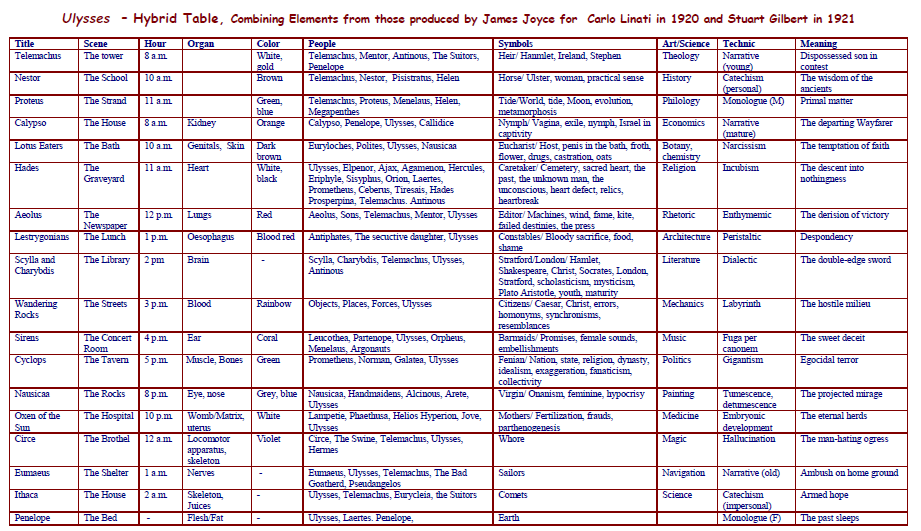 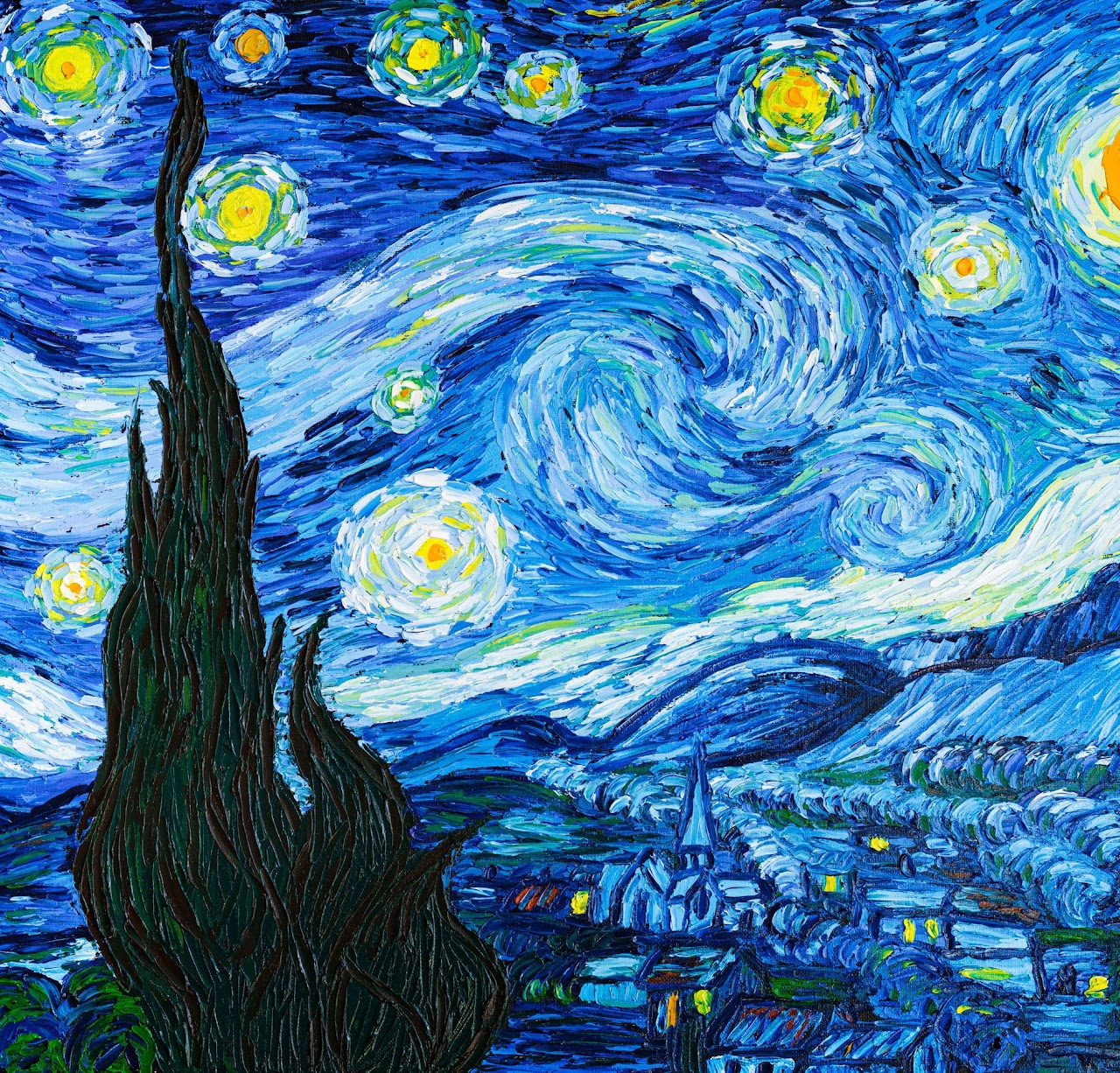 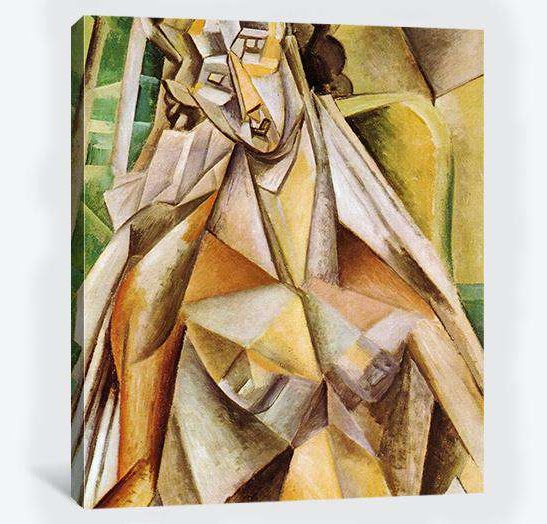 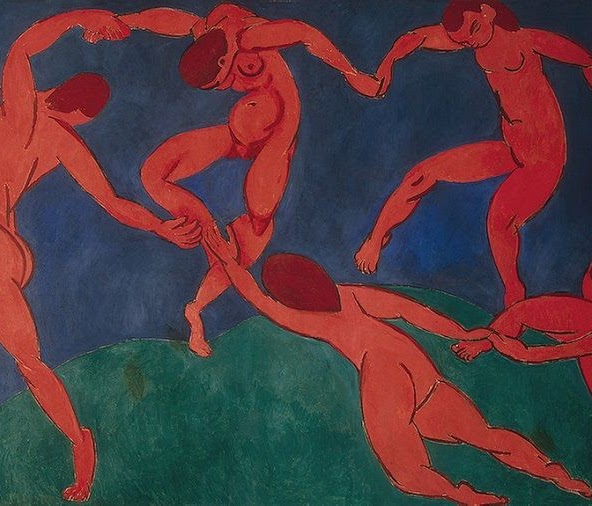 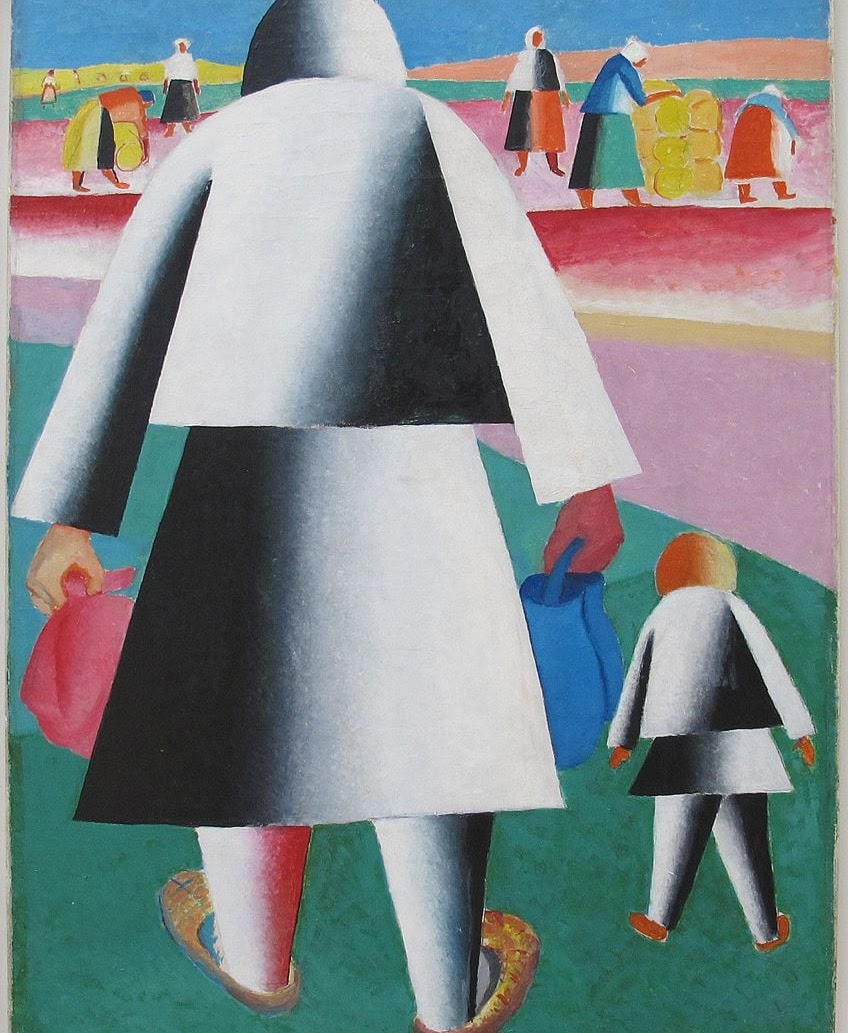 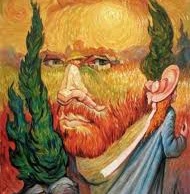 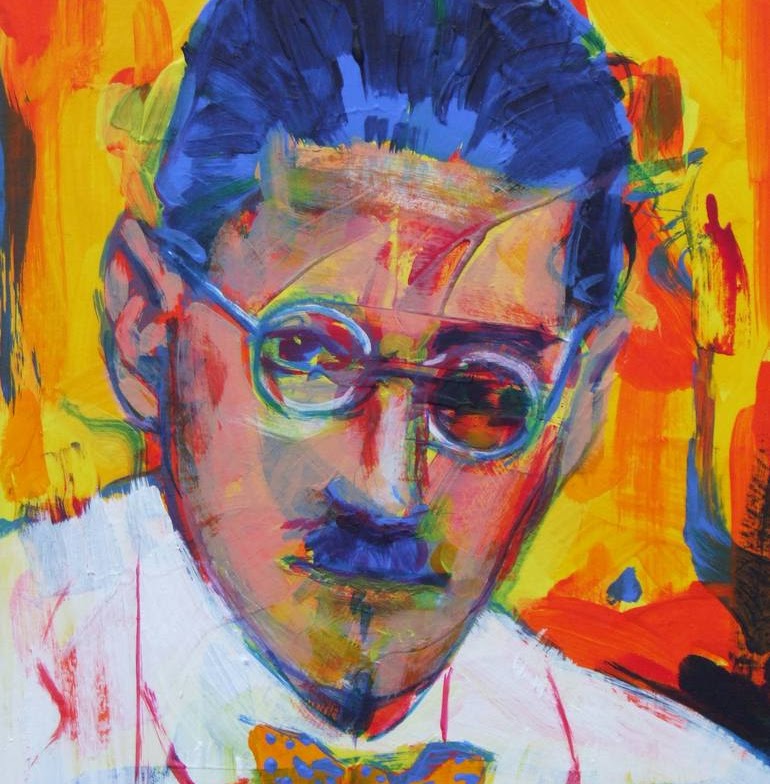 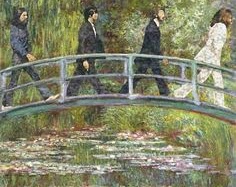 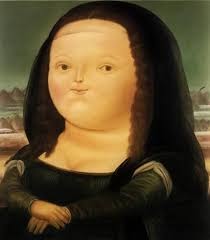