Secretary of the A 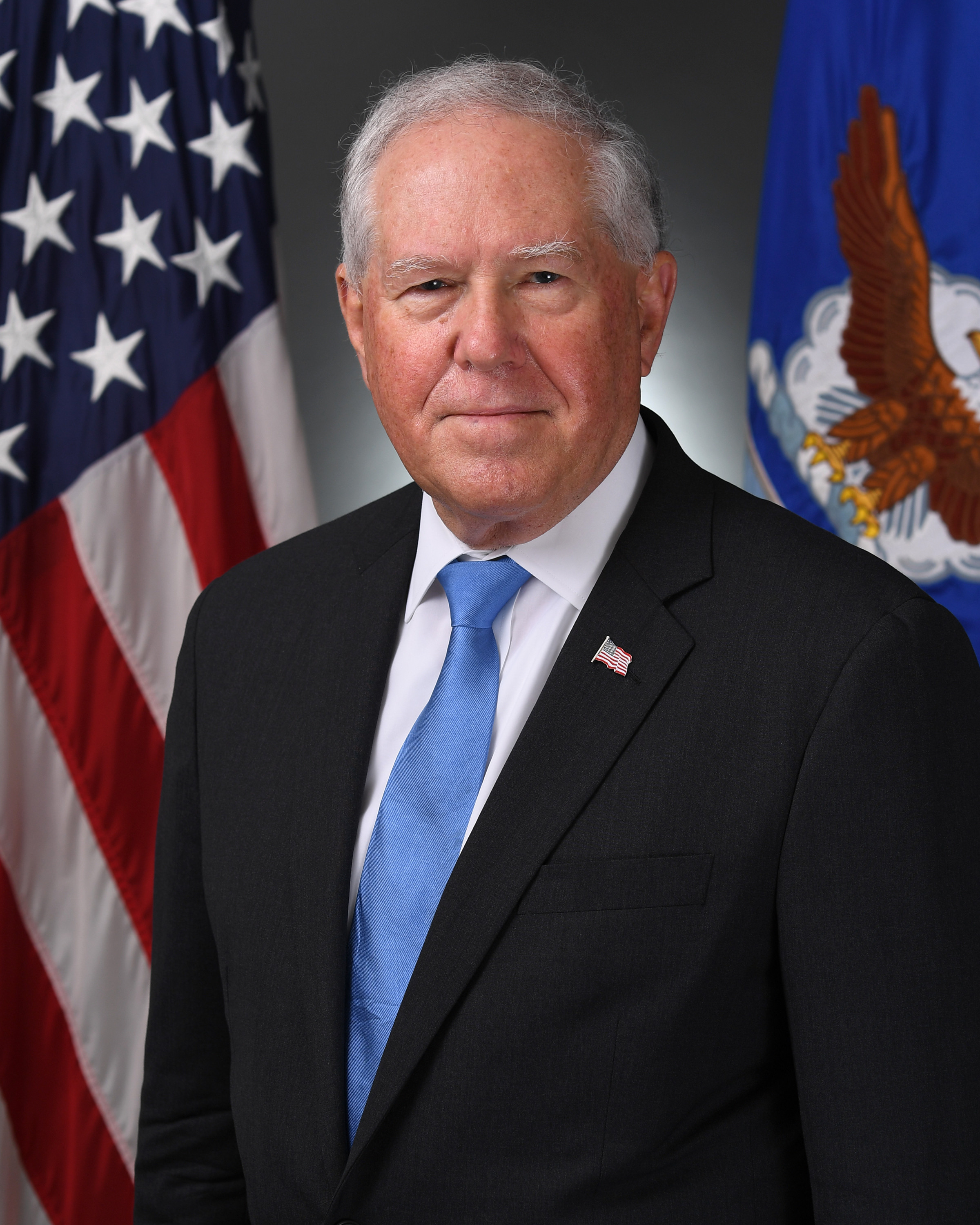 Kendall will address the Air Force’s FY23 budget request and his vision for the department’s transformation to face future threats around the globe. As leader of both the Air Force and the Space Force, established  in 2019, Kendall will also provide an update on the prospects for the newest branch of America’s Armed Forces. The U.S. Air Force this year marks its 75th anniversary.

Kendall, a graduate of the U.S. Military Academy at West Point, previously worked as a consultant to defense industry firms, non-profit research organizations, and the Department of Defense in the areas of strategic planning, engineering management, and technology assessment. He is also an attorney active in the field of human rights.

To submit a question via email, put AirForce in the subject line and email to headliners@press.org.