Lisa is an active member of her community and has served on several local boards that directly impact her neighborhood. Wharton Club members & guests are invited to free In-Person Luncheon 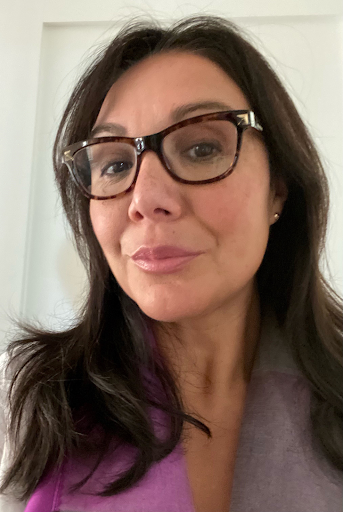 Lisa is an active member of her community and has served on several local boards that directly impact her neighborhood. In addition to having served on the Little Falls Village (LVF) Board, Lisa was President of the Glen Echo Heights Citizens' Association and formerly VP of Pool for The Mohican Swim Association. Lisa balances her civic work with studying community health with a gerontology focus at UMD. She paints as often as she can, and works domestically and internationally to help combat violence against women as a trained black belt and Krav Maga instructor. Lisa was a small business owner in Bethesda for four years, spent six years as the Director of Government Affairs for Communities In School, Inc., and worked six years as a Legislative Assistant in the U.S. House of Representatives for Members representing districts in Chicago and Los Angeles.  She currently resides in Glen Echo Heights with her husband, Dan, their four children, and dog, Gifford.