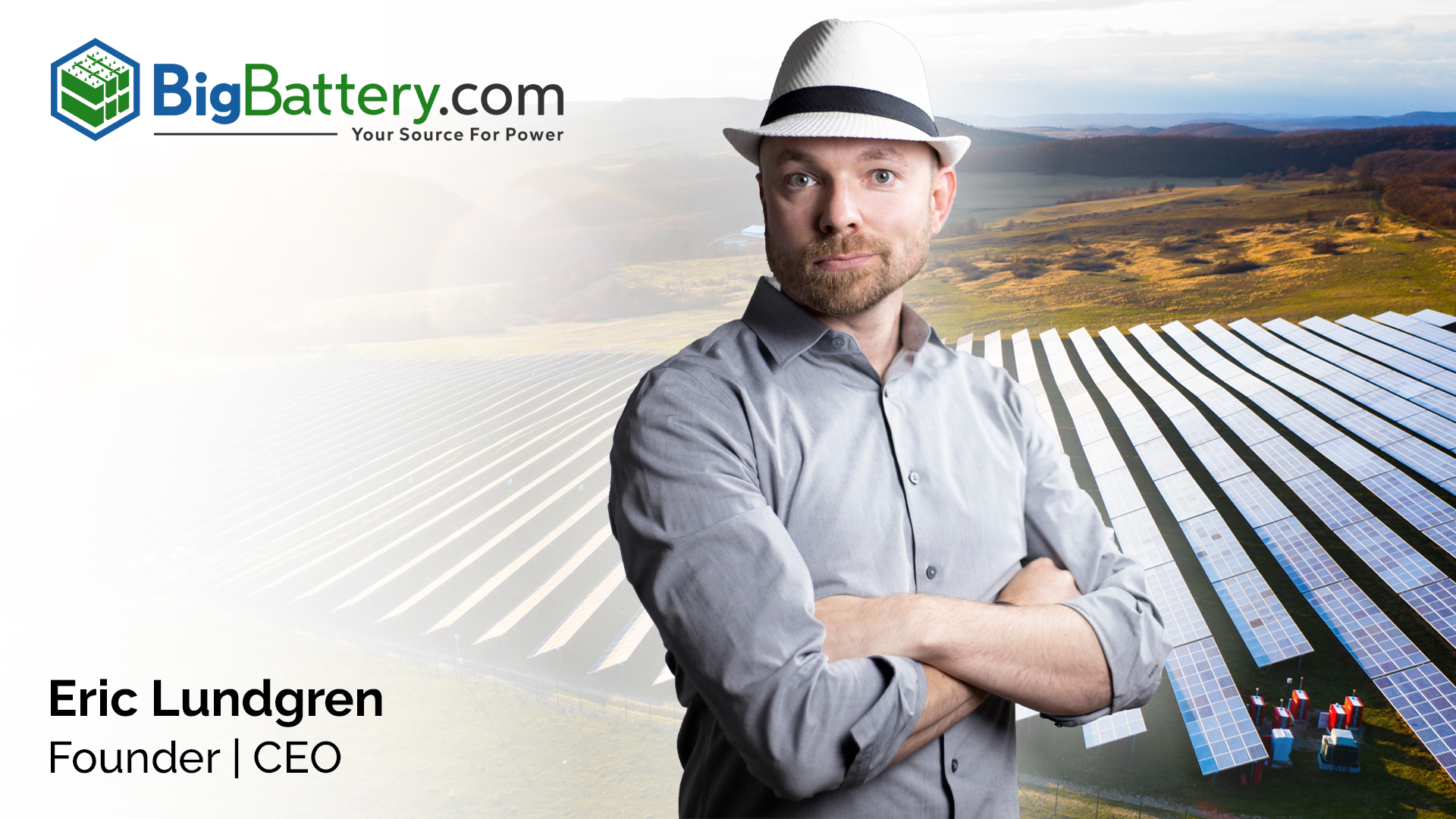 At the 8th Annual Wharton DC Innovation Summit on July 14, 2022, Eric Lundgren, an American leader in Sustainable Battery Innovation, will receive this year’s Benjamin Franklin Innovation Award. He will also be a speaker at the Circular Economy session in the Sustainability Track of the Summit.

Alan Schlaifer, Summit Chair, says, “Eric Lundgren is an apt choice for this year’s award, especially given Ben Franklin’s connections – and Eric’s – to innovations used to power America, in a time of dynamic technology shift. Mr. Lundgren is a leader in the Circular Economy for his work in extending the lives of used EV (electric vehicle) batteries by creating energy storage solutions in support of sustainable energy independence in the United States.”

Lundgren’s Fight in the Right to Repair Movement

For the past 20 years, Lundgren has fought to reduce America’s waste, a concept that later evolved into the RightToRepair Movement. This movement empowers consumers to extend the life of products and reduce waste by removing manufacturers’ restrictions on third party and do-it-yourself repair of equipment (such as tractors) and devices (such as cellphones). 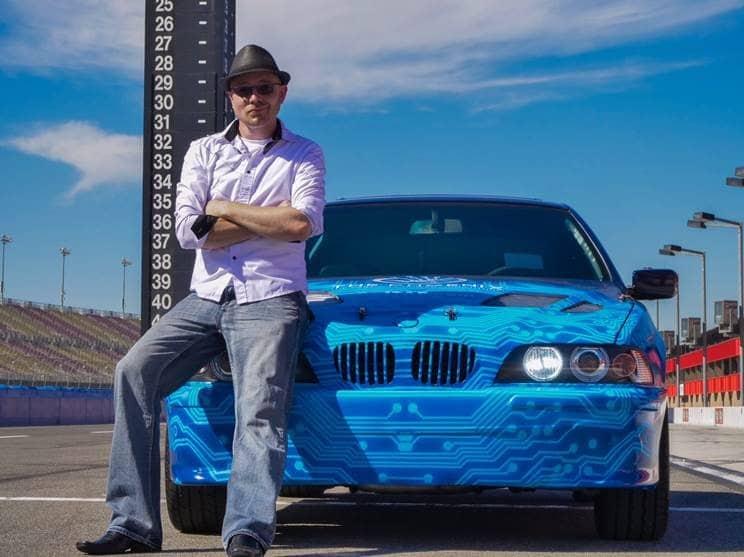 o demonstrate the power of repurposed batteries, Lundgren built the world’s longest range EV - aptly named “The Phoenix,” because 90% of it was built from recycled parts - achieving a Guinness World Record for distance on a single charge (1,608.54 km / 999.5 mi.).

In 2021, as a leader in the Circular Economy; Lundgren was an original warrior in the #RightToRepair movement, later an advisor for change. He then celebrated a victory with the announcement of President Biden's Executive Order supporting the movement.

Lundgren Gives Back and Leads Innovation in the Circular Economy

In 2020 during the pandemic, Lundgren became one of California’s largest donors of power stations, PPE (Personal Protective Equipment) and Facemasks.

Lungren began work on sustainable lithium battery solutions in 2014, which led to his founding of BigBattery.com., Chatsworth, CA, the largest Lithium Iron Phosphate Battery manufacturer in California. Lundgren believes these are now the safest, greenest, and best-priced batteries in the world.

Today, Lundgren serves as the CEO of BigBattery.com and its 2nd-Life lithium battery subsidiary, BatteryEVO. His sustainable battery solutions are used today by seven (7) major auto OEM’s (manufacturers) in the USA. His 2nd-Life Battery Division works with the Federal Departments of Energy and Homeland Security (DOE and DHS) to provide grid stabilization and energy independence nationwide.

About the Wharton DC Innovation Summit:

Each year, the Summit addresses some of the biggest issues facing the U.S. and world; thought leaders address the role innovation may play in solving these problems and improving lives. Tracks in the 2022 Summit are: Sustainability and the Circular Economy; Healthcare / Wellness / Longevity Economy; Disruptive Technologies (such as AI, Robotics, the Metaverse); and Funding.

The Summit will occur in Washington, DC, using a hybrid format: attendees may choose in-person and online options powered by Microsoft Teams. Its theme this year, appropriate for the global political tensions and economic challenges, is “The 2020s & Beyond: Create & Own Your Future.”

All innovators and entrepreneurs are welcome, and the Summit features diverse speakers and attendees with varied backgrounds, ages and interests. Learn more or register to attend in-person or virtually at: www.WhartonDCInnovation.com.