Joy Y. Hatchette will talk about "How the Maryland Insurance Administration Assists Consumers" 8/2

She is the Associate Commissioner Consumer Education and Advocacy at the Maryland Insurance Administration (MIA). Wharton Club members & guests are invited. 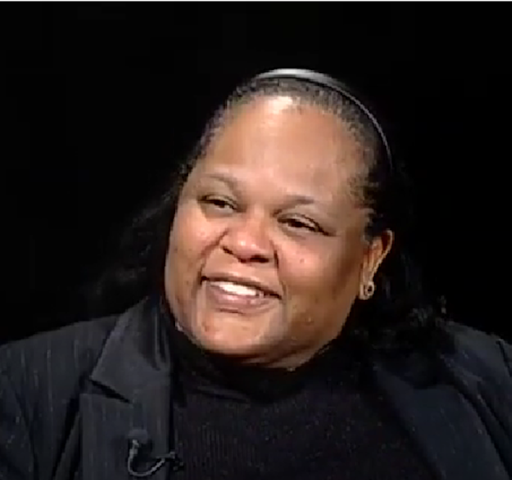 Ms. Hatchette is responsible for overseeing outreach to Maryland consumers so they can better understand their rights and obligations under their insurance policies. She served as Associate Commissioner for Consumer Complaints at the MIA from September 1997 until July 2004. From 1993 until 1997 she served as an Assistant Attorney General for the MIA. From 1988 to 1993, she was an Associate in the law offices of Gordon, Feinblatt, Rothman, Hoffberger and Hollander. For two years prior to that, she served as a judicial law clerk for the United States Fourth Circuit Court of Appeals. In 2016, she was appointed by Governor Larry Hogan to the Maryland Commission on Aging. As a member of the Maryland Commission on Aging, Ms. Hatchette is one of thirteen members who are charged with reviewing programs and activities for older adults and making program recommendations to the Maryland Secretary of Aging. She is a graduate of the University of Virginia Law School and is a member of the bar associations in Maryland, Virginia, and the District of Columbia.