Meet Ranny Levy, Discusses  "How to Turn Your Kids/Grandkids Media Experience Around" 4/4 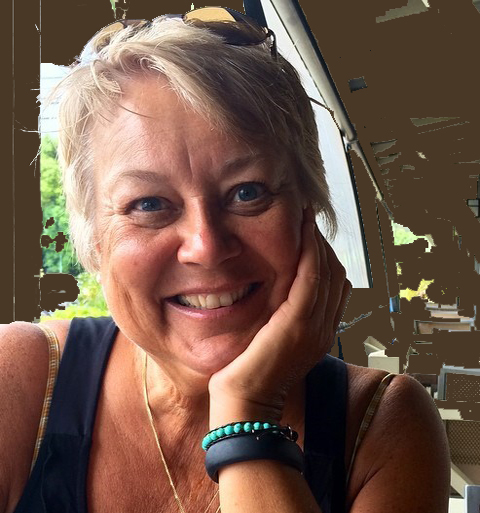 act of violent and biased media on children became the impetus, in 1991, for Levy to create KIDS FIRST! / Coalition for Quality Children's Media, dedicated to promoting and nurturing quality children's media as a vehicle for social change. A former educator, Levy created an award-winning PBS, produced an ACE-nominated television show and managed an independent film production and distribution company in the mid 80s.

In 1991, Levy co-founded the Coalition for Quality Children's Media and its popular KIDS FIRST! program. Levy developed the KIDS FIRST! Film Critics initiative, a program that engages young people (ages 9 to 22) as entertainment reporters. These kids attend press screenings, red carpets, press junkets, site visits and similar. They review all the latest films rated PG-13 younger and interview talent on and off the red carpet. Their reviews are both on camera and written.

Zoom URL for your own use will be listed in the email you receive after you register.