Given so much regional and global instability, what’s next for the economies of Asia? Find out from leading economic experts at this year’s Economic Outlook in Hong Kong, which will be held virtually on February 7. Wharton Club members & guests are invited!

Three years into the global pandemic, China’s zero-COVID policies have crippled its economy, reducing consumption and investments. While inflation in the region remains modest compared to other areas of the world—such as the United States—policymakers in the region remain concerned about diminishing consumer demand and its rippling effects.

Meanwhile, mounting concerns exist around trade, supply chain issues, and how the war in Ukraine will continue to disrupt global economic activity. Given so much regional and global instability, what’s next for the economies of Asia? Find out from leading economic experts at this year’s Economic Outlook in Hong Kong.

Registration for the event will be available soon. This will be a virtual event.

Please see below for for this year's confirmed speakers. Additional speakers will be announced soon. 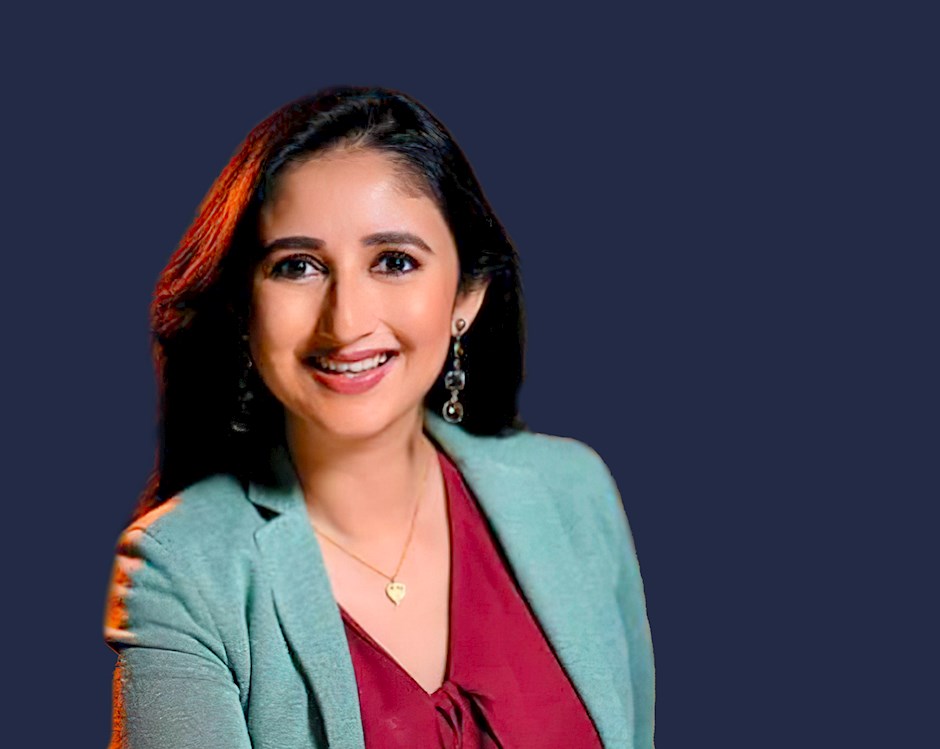 hief India and Indonesia Economist and Managing Director at HSBC. Prior to joining HSBC, Bhandari completed a resident fellowship at the IMF in Washington, DC and a Mason Fellowship at the Harvard Kennedy School. Previously, she worked at India's Ministry of Finance with the Chief Economic Advisor and at the Planning Commission with the Deputy Chairman. She has held roles as an economist covering Asian markets at Goldman Sachs and at the UK's Department for International Development. In 2019, she was a member of the RBI’s committee for developing India’s Housing Finance market. In 2020, she was named the “Best Individual for Research in India” by the Asset Magazine and featured in Forbes’s list of 20 self-made Indian women. Bhandari holds a Masters in Economics from the University of Cambridge (UK) as well as the Harvard Kennedy School (US), and a BA in Economics from St. Stephen's College, New Delhi. 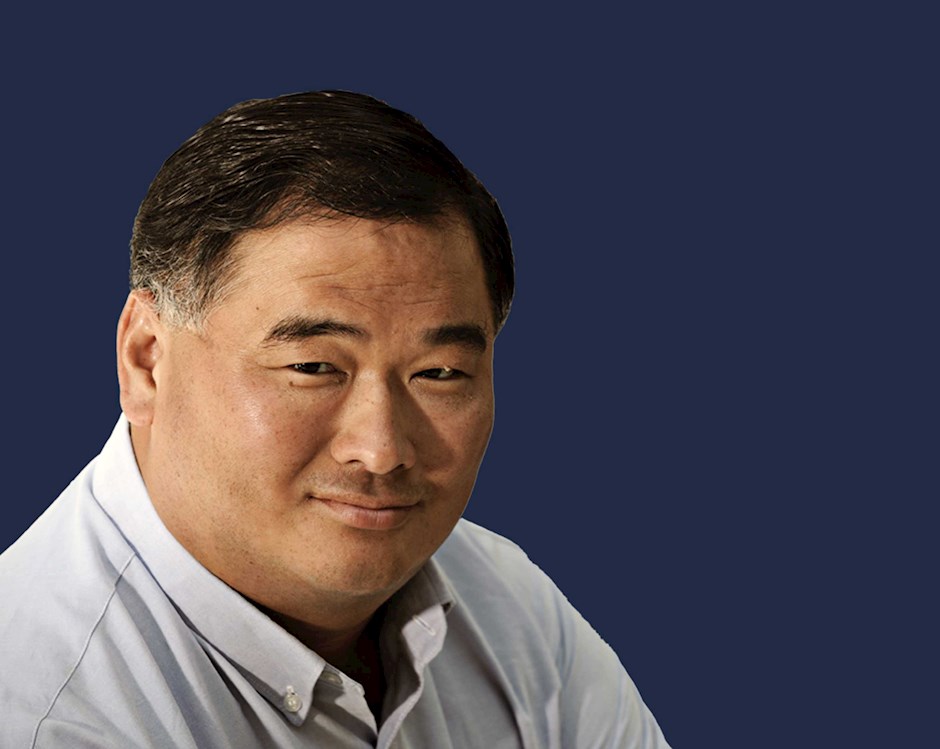 conducts research on growth and development. He has been a visiting scholar at the Federal Reserve Banks of San Francisco, New York, and Minneapolis, as well as the World Bank’s Development Economics Group and the Economic Planning Agency in Japan. 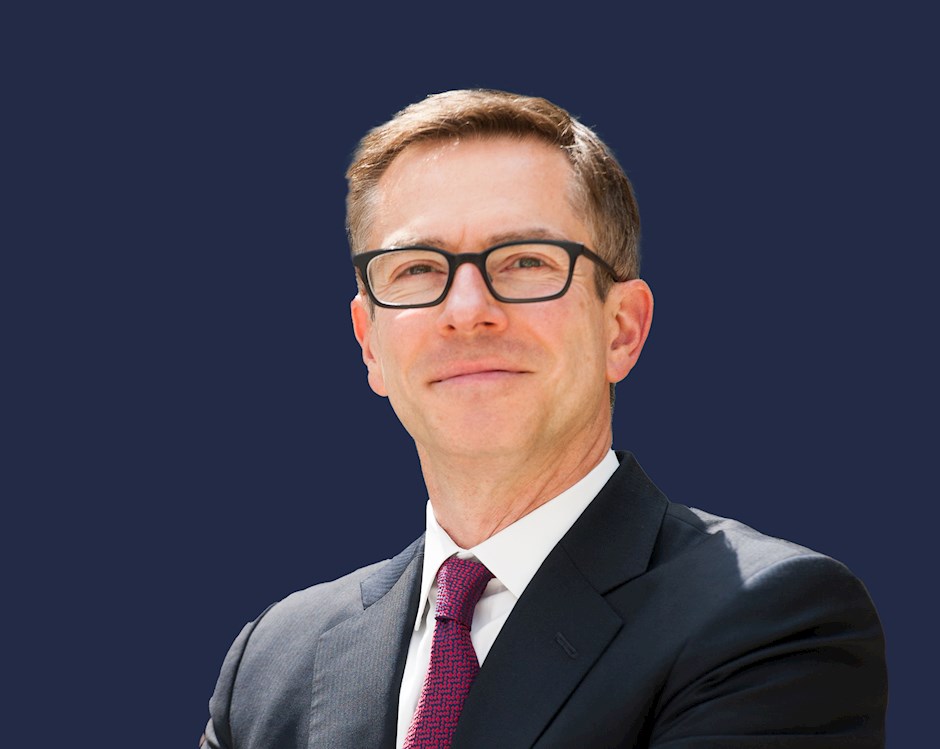 er served as a governor of the Federal Reserve System from 2006 until 2009. He chaired the committee on Supervision and Regulation of Banking Institutions and the committee on Consumer and Community Affairs. He took a leading role in developing responses to the financial crisis and in undertaking new initiatives to improve consumer protection and disclosure.